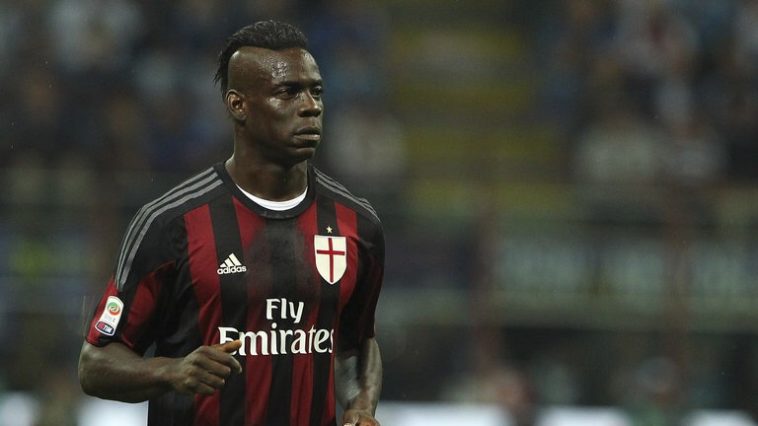 Turkish club Besiktas have denied that they have an interest in signing Liverpool striker Mario Balotelli, despite claims to the contrary  made by the players agent.

Yesterday, Balotelli’s agent Mino Raiola claimed that he was confident that a deal could be done to take the Italian striker from Anfield to Istanbul.

I offered Mario to Besiktas and I’m waiting for their answer.

But I’m quite sure the transfer will happen as the president already assured me in the past that he would do everything he can do to sign him.

However, Besiktas sporting director Erdak Torungullari has denied the claims that the 25-year old is about to sign for the club.

He’s even said Balotelli will go to Besiktas, but it’s not like that. We are not interested, our priority is to hold on to Mario Gomez.

This month will be decisive everything depends on him. Only then will we decide what to do.

Liverpool are desperately trying to find a club to offload Balotelli on to, after the striker failed to make an impact since his arrival at Anfield in 2014. The Italian made a £16million move two years ago, but only managed to score four goals in all competitions before being loaned to AC Milan for the 2015/16 season.

The 25-year old had hoped to make his move to the San Siro a permanent one, but the Serie A club also have no interest in the striker after he scored just one goal in 20 appearances.