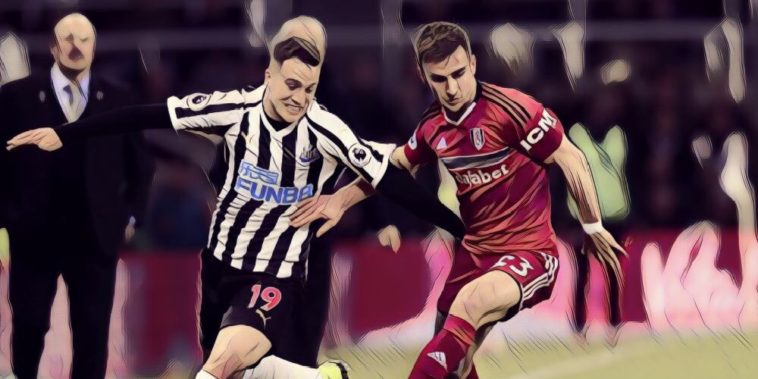 Rafa Benitez was left unhappy today as his Newcastle team drew 0-0 at home to Fulham in the Premier League.

Newcastle became the first team to fail to score against Fulham all season this afternoon, in what was a drab encounter at St James’ Park.

Despite coming away with a point, Benitez was concerned with the disorganisation he witnessed from his team as they failed to make their dominance pay.

“During the game, I was not happy with some situations and decisions. The worst thing is that, in a game we could win, where we were pushing and had control, we could have lost it in the last counter-attack,” said Benitez.

“Sometimes it can be tense at home when they say you have to win the game, but Fulham spent a lot of money in the summer. They are bottom but have a good team. They are organised, they had five at the back and were dangerous on the counter-attack.

“It’s good that we didn’t lose but the negative is that we gave Fulham those situations to score and were a bit lucky in the end.

“You have to find the balance if you want to win. Sometimes you’re attacking but make a wrong decision and leave yourself exposed.

“We did it (had the balance) for a while but didn’t in the last minute. It’s disappointing because we were expected to get the three points, but now we’ve taken four points from two games. It’s not ideal but we are getting points.”

Newcastle remain 15th in the Premier League and are five points above the relegation zone.