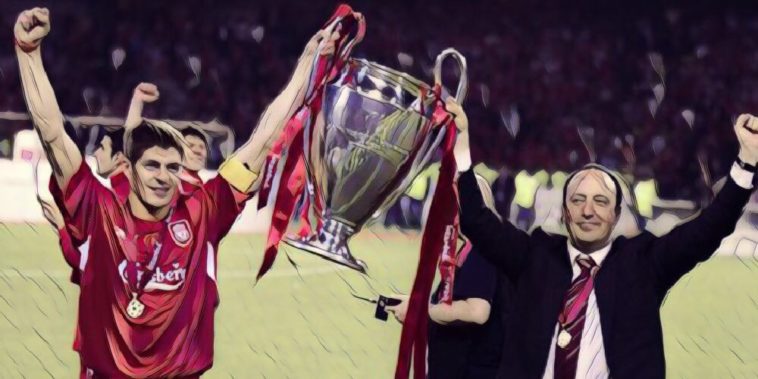 Rafael Benitez has said that he wants to carry on managing for at least another decade and wants to get his hands back on the Champions League trophy.

The Newcastle United boss has enjoyed plenty of success throughout his managerial career, taking charge of some of the games biggest clubs, including Real Madrid, Liverpool, Chelsea, Inter Milan, Napoli, and Valencia.

Throughout his career, the Spaniard has won 11 major honours including two La Liga titles, two Europa League’s and of course one Champions League following Liverpool‘s famous night in Istanbul.

While he has been busy fighting relegation at St. James Park for the last couple of years, Benitez has underlined his ambition to add to his collection of winners medals, including winning the Champions League again.

“I like to – and I want to – compete for trophies,” Benitez said.

Asked about how long he would like to continue in the world of football management, the 59-year-old said he wants to carry on until he is at least 70.

“Yesterday I was talking with a friend – 11 years. Eleven years as a manager, that’s fine. You can see Roy Hodgson is still there.

“I like to manage teams, I like to coach players, so I’m happy with that. Always I say, we are forward thinking. My staff, they are young people and we are always thinking about how to improve things.”