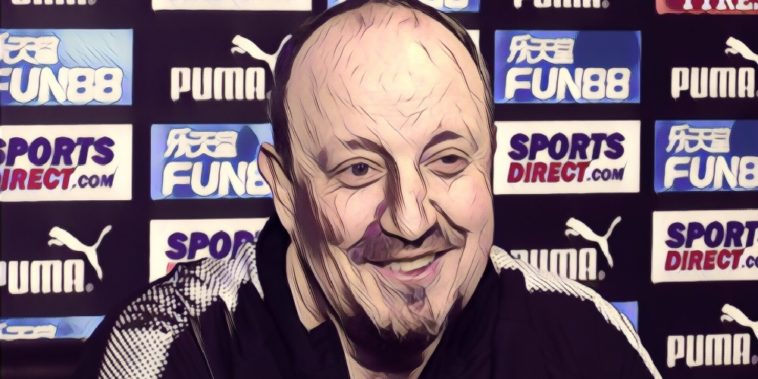 Rafa Benitez gave Newcastle fans some positive injury news today ahead of their fixture with Wolves on Sunday.

The Magpies’ 22-year-old Brazilian attacker Kenedy looks like he will be back in action this weekend while defender Paul Dummett is also close to being available for selection.

“Kenedy is fine, he has been training. Hopefully he can train tomorrow, and then he will be available,” Benitez told his pre-match press conference.

“If Paul Dummett trains tomorrow without any problem, he is another option.”

Former Liverpool, Chelsea and Real Madrid boss, Benitez, has improved Newcastle’s fortunes over the last month with last weekend’s defeat to West Ham being the only loss in their last five games.

Benitez knows that for any chance of Newcastle surviving this season in the Premier League he will need all of his players fit and available.

Their only long-term injury concern is French centre-back, Florian Lejeune. The 27-year-old is not expected back anytime soon after suffering an ACL injury in July.

Benitez has gone with five at the back in some of Newcastle’s recent fixtures and he could well be tempted to take a similar shape at home to Wolves.