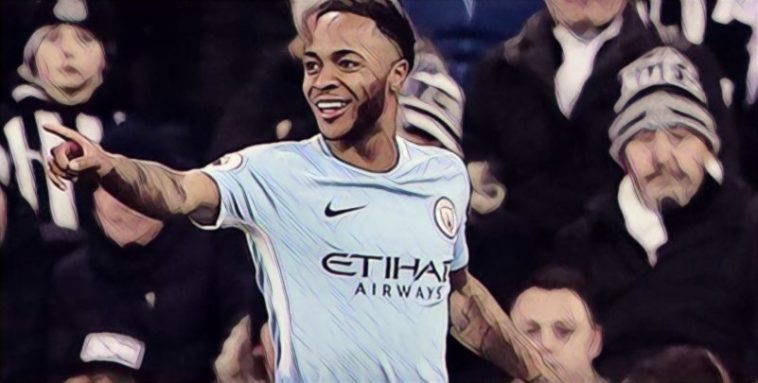 Former Premier League striker Craig Bellamy has said that Raheem Sterling could become a ’30 or 40′ goal a season player at some point in his career.

The Man City star has been heavily criticised throughout his career for his end product – or to put it more accurately, lack of it – but enjoyed his most prolific season last time out, netting 18 Premier League goals as well as laying on 11 assists on the way to winning the title.

However, former City striker Bellamy has predicted that the England international will get even better and will score even more goals, saying that he could start finding the net in excess of 30 times a season.

“We were saying it last year when he was going through that period of missing opportunities, but he was still scoring a lot.

“He will get a big amount of goals again this year and there will be a season when he will get to 30 or 40 goals. I’m telling you now, he definitely will do.”

The former Liverpool forward has already found the net four times in his eight appearances this season.