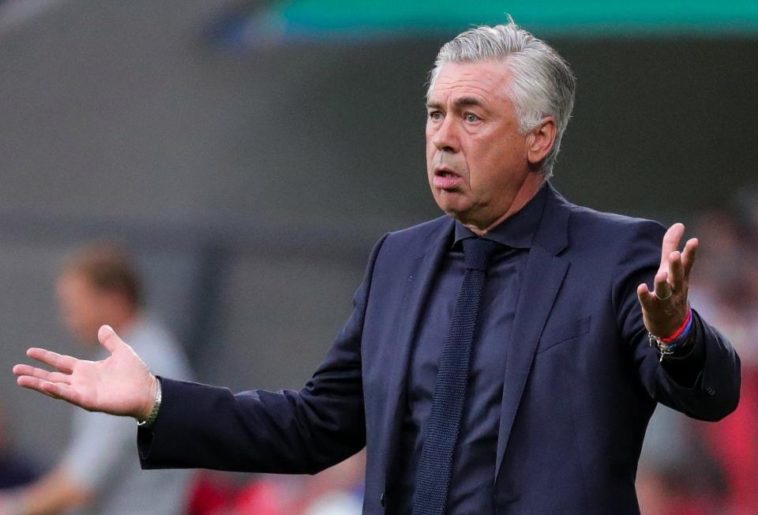 The former Chelsea manager was only in charge of the Bavarian club for a little over twelve months, replacing Pep Guardiola as Bayern boss last summer.

FC Bayern Munich have parted company with head coach Carlo Ancelotti (58) as a result of internal discussions following the 3-0 defeat in the Champions League group stage match at Paris Saint-Germain.

“Our team’s performances since the start of the season have not met our expectations. The match in Paris clearly showed we had to take immediate action. Hasan Salihamidžić and I met Carlo today for full and frank discussions where we informed him of our decision.

“I’d like to thank Carlo for his time working with us and I’m sorry about the way it has developed. Carlo is my friend and he will remain so, but we had to take a professional decision in the interests of FC Bayern. I expect the team to produce a positive response and show absolute determination to achieve our targets for the season.”

He leaves Bayern Munich in second place in both the Bundesliga and the club’s Champions League group tables, and has won three trophies in his short time at the German club.

Hoffenheim manager Julian Nagelsmann is the odds on favourite to replace him, while Willy Sagnol and former Dortmund manager Thomas Tuchel are short priced with bookmakers.