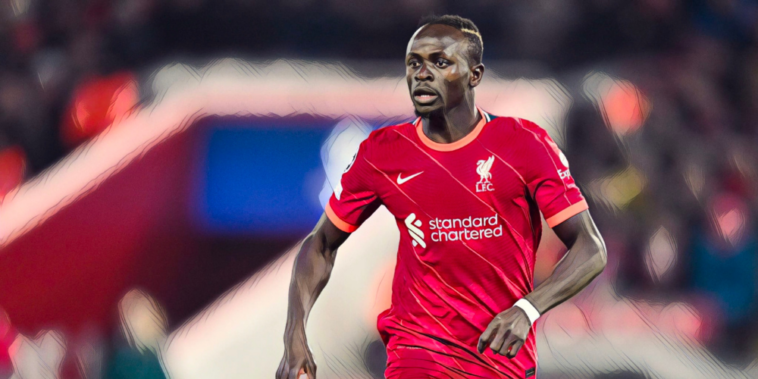 Sadio Mane’s move away from Liverpool is reported to be ‘getting closer’, with Bayern Munich preparing a third bid for the forward.

The 30-year-old has formed an integral part of Jurgen Klopp’s attacking lineup ever since his move from Southampton back in 2016, making 269 appearances for the Merseyside outfit.

Bayern Munich are the overwhelming favourites to sign Mane, and have already seen two bids of the Senegalese turned down, the latest being worth an initial £23.5 million with a further £6.5m in add-ons.

Liverpool are believed to want a deal worth in excess of £40 million, and according to the often reliable Fabrizio Romano, a third improved bid is ‘ready to be submitted’.

While Romano doesn’t offer any information about the value of the imminent bid, he does say that the Bavarian outfit are ‘getting close to securing a deal’ for the Liverpool number 10.

As for Liverpool, they are already said to be closing in on Mane’s replacement having agreed a deal worth around €100 million to bring Darwin Nunez to the club from Benfica.

The Uruguayan missed his side’s fixture against Panama this weekend and is expected to complete a medical on Monday.