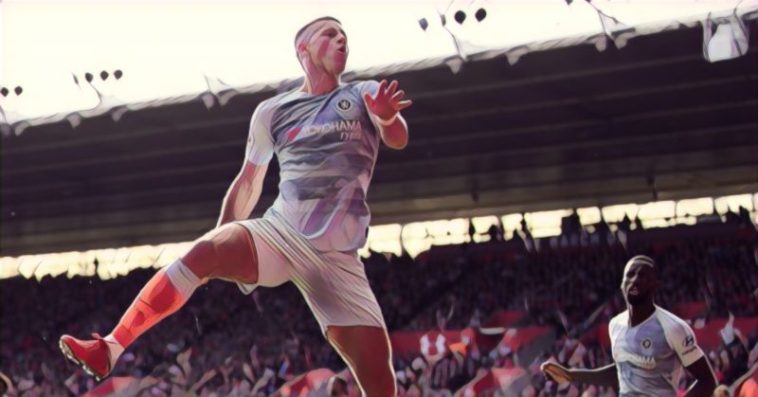 Despite having been a Chelsea player for the best part of a year now, Ross Barkley says he feels like a new signing and has gone into the new season with a ‘totally different frame of mind’.

Barkley made the £15 million move to Chelsea back in January but was unable to make a significant impression on the Blues side having made the move while carrying an injury.

However, under the guidance of new Blues boss Maurizio Sarri, and with a clean bill of health, the former Everton midfielder is enjoying some of the form of his life, and is becoming a regular in Chelsea’s star-studded midfield.

He has featured in eight of Chelsea’s nine Premier League games this season so far, with his latest contribution being to come off the bench to score a 96th-minute equaliser for the West London club last weekend against Manchester United.

Now, the 24-year-old Scouser has said he knew that this season would be the one in which he could finally make an impression.

“I’m in a totally different frame of mind this season,” Barkley told the London Evening Standard.

“When I first arrived, I was excited to join a massive club, with the ambition to achieve success. But I came here with a long-term injury, so I had to focus on just getting my body right and getting back to normal.

“I knew then that this season was going to be my time, and that I would be more like a new signing this summer than I was in January, just because of where I was at physically.”