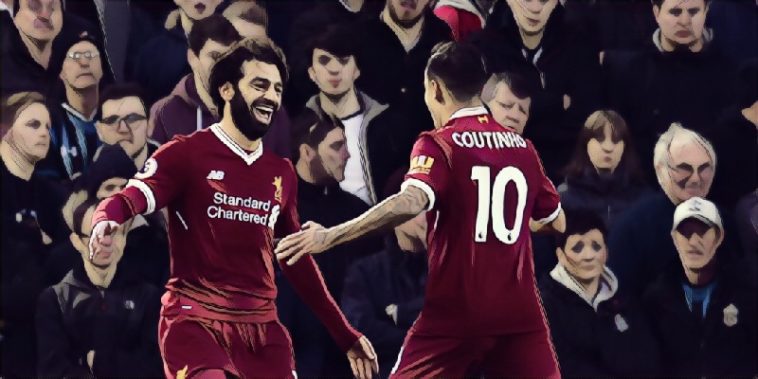 It has been a truly sensational season for Mohamed Salah, and now Barcelona have been urged by Brazilian legend Rivaldo to snap up the Liverpool winger.

The ‘Egyptian King’ of course broke the long-standing Premier League goalscoring record after plundering an impressive 32 goals for the Reds this season. His goals have also fired Jurgen Klopp’s men to Saturday night’s Champions League final against Real Madrid.

His form has been so good that he has already been linked with a £200 million move to Real Madrid this summer, but Barcelona legend Rivaldo believes that his former club should try to steal a march on their great rivals.

When asked which Premier League player that the La Liga champions should target, he replied: “Salah. He’s a great player. He is a game changer.”

Not only does Rivaldo believe that Barcelona should make a move for the Liverpool ace, but he believes that he could go on to reach the same levels as the likes of Lionel Messi and Cristiano Ronaldo, both who have won five Ballon d’Or’s:

“If he isn’t there, he’s close, but he needs to keep it up, like they do. I hope he does that as well, in other championships, that it’s not just a one championship thing.

“He has to keep what Ronaldo and Messi kept for 10 years – he’s very close now.

“He’ll face more difficulties as the Premier League is harder than the Spanish Championship.”

If Barcelona were to make a move for the forward, he would be reunited with Philippe Coutinho, who made the £140 million move from Anfield to the Nou Camp back in January.