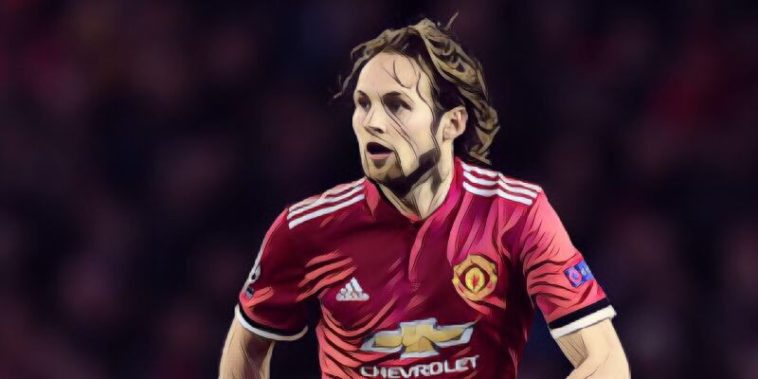 Barcelona are keen to sign Manchester United defender Daley Blind according to reports in Spain.

The Dutch defender moved to Manchester United back in 2014 and instantly became one of the clubs most key players. In his first season at the club he was a regular as a defensive midfielder, before being converted into a centre back during Louis van Gaal’s second season, where he made an incredible 56 appearances.

Blind then seemingly slipped down the pecking order following the arrival of Jose Mourinho at Old Trafford, featuring in just 23 Premier League games under the Portuguese, with the majority at left back.

His game time has dropped even further this season, making just four league appearances so far, but has interestingly started all of the clubs Champions League games.

Now, with his contract at Manchester United running down, Spanish publication Marca claim that Barcelona are interested in the signing the versatile player on a free transfer in the summer, or even for a small fee in January.

Blind could be a replacement for the ageing Javier Mascherano as a ball playing centre back, with the Argentine widely expected to call time on his time at the Nou Camp.