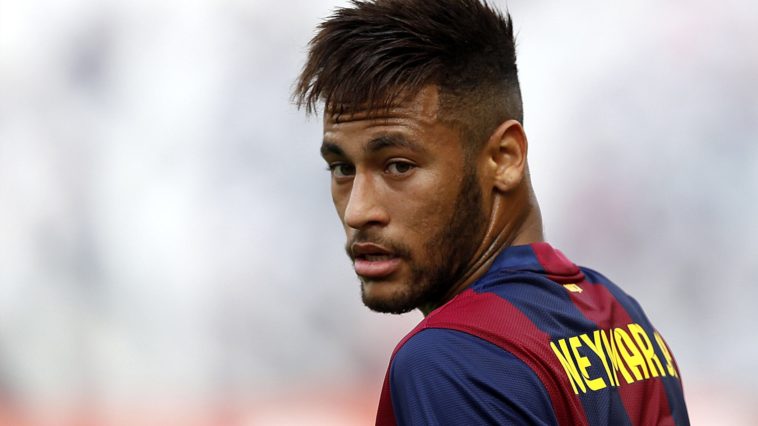 Barcelona have identified three Premier League players that they could target this summer as a potential replacement for Neymar.

Brazilian superstar Neymar Jr has been linked with a mega money move to French side PSG for a World Record £196m, a move which would see Barcelona in need of a replacement

According to the Daily Mirror, the Catalan club have identified three of the Premier League’s finest as potential replacements.

They have already been heavily linked with a move for Liverpool’s Philippe Coutinho, and have already reportedly had a £72m bid rejected. Liverpool are thought to have slapped a €150m price tag on the head of their Brazilian maestro, in an attempt to keep Barcelona at bay.

Aside from Coutinho, The Mirror also claim that Barcelona are looking at Chelsea’s Eden Hazard and Tottenham’s Dele Alli.

Hazard has made no secret of his desire to play in Spain one day, a,though it is Barcelona’s great rivals Real Madrid who have been most linked with the Belgian. He and Dele Alli are however thought to be happy at their respective clubs, with a move for any of the trio likely to cost in excess of the current world record of £89m.