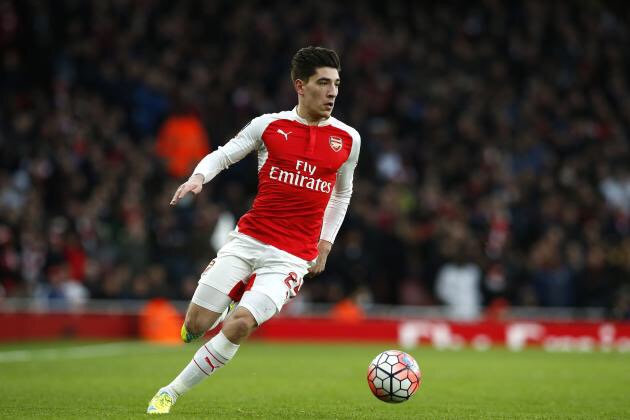 Barcelona could make a move for Arsenal right-back Hector Bellerin this summer after Juventus confirmed the signing of Dani Alves on a free transfer yesterday.

Bellerin, a product of Barcelona’s famous La Masia academy, has emerged as one of Arsenals best players over the last two seasons and could be offered the chance to return to Barcelona, just like Cesc Fabregas did back in 2011.

The defenders form has been so impressive it earned him a call up to Spains Euro 2016 squad that was dumped out of the tournament yesterday by Italy.

Barcelona signed Sevilla full back Aleix Vidal last summer and are hoping he can fill the void left by Alves’ departure.

Barcelona sporting director Robert Fernandez confirmed at the start of June that the Spanish champions had not yet formalised their interest in Bellerin, although Alves’ departure may see the Catalan club scouting for a new long-term right-back.

However if Barcelona are to make a move for Bellerin, it could cost them big money. An independent valuation made by CIES Football Observatory, recently valued the Spaniard at £43.1million making him Europe’s most valuable defender.

The 21-year old currently has three-years remaining on his Gunners contract.