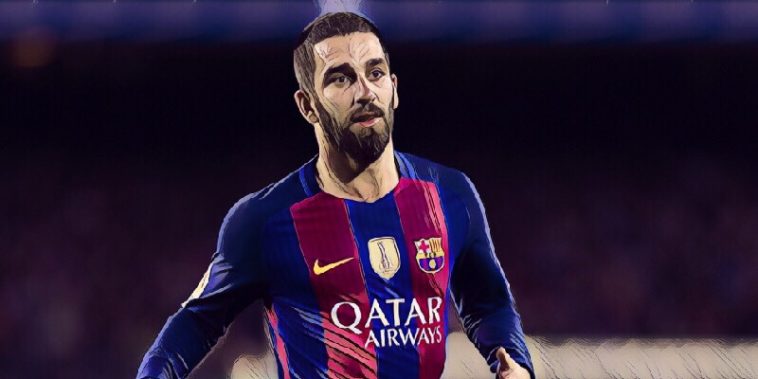 Barcelona midfielder Arda Turan has once again been linked with a move to the Premier League.

The Turkish international has had a torrid time since moving to the Nou Camp back in 2015. He had been an integral part of the Atletico Madrid side where won La Liga, the Copa del Rey, and reached the Champions League final, and his excellent form attracted the attentions of the Catalan club.

However, his two year spell at Barcelona has been nothing short of a disaster, scoring only 15 goals in just 55 appearances. He is also the only senior player yet to play a single minute of football for the Blaugrana this season.

Speaking to the media, his agent Ahmet Bulut has confirmed that his client will be leaving the club in January with a move to the Premier League a possibility:

“It’s not clear right now where he is going but he will leave from Barcelona in January.

“We’re talking with three or four teams from Spain, Italy and England. There is no contact with Galatasaray. After 15 days we’ll make a final decision.

“There are two options: he will be sold or loaned.”

Liverpool and Arsenal have both been linked with the midfielder over the last few months, with recent reports suggesting that he coukd be used in a part exchange deal for Arsenal playmaker Mesut Ozil.