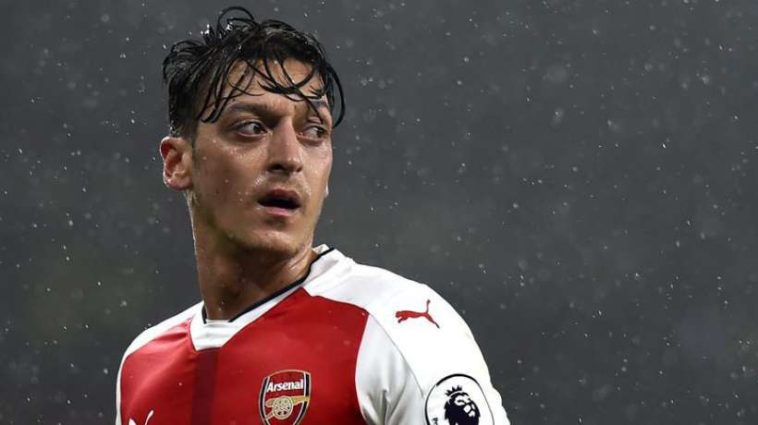 Barcelona have been linked with making a move for Arsenal contract rebel Mesut Özil as a potential replacement for Neymar.

The Catalan club are actively pursuing targets to replace the PSG bound Brazilian, who is set to complete his world record transfer switch to the French capital this week.

Barcelona have been linked with a number of star players over the last week or so as they look to replace the €222m man. Liverpool’s very own Brazilian star, Philippe Coutinho, is their number one priority, and have been in discussions regarding a transfer which would go near the current world record of €100m.

Liverpool are reluctant to sell, and while happy at Anfield, Coutinho is also thought to be interested in a move to the Nou Camp, an opportunity that doesn’t present itself to the vast majority of players.

However, should Liverpool be resolute in their refusals, Barcelona could turn to Arsenal’s Mesut Özil as an alternative.

Spanish publication Don Balon claim that the German playmaker is Ernesto Valverde’s ‘Plan B’ and could be available for significantly less than Coutinho.

They claim that he could be available for around €60m (£53m), owing to the fact he has less than 12 months remaining on his current deal at the Emirates.

He, like his Arsenal teammate Alexis Sanchez, have so far stalled on signing a new deal with the Gunners, with both players demanding wages in excess of £280,000-a-week. Özil is believed to be closer to signing a new deal than the Chilean, who is thought to be desperate to join Pep Guardiola’s Manchester City.

The potential capture of Özil from Arsenal would be seen as all the more sweet by the Barcelona hierarchy, thanks to the German’s previous history with their bitter rivals, Real Madrid.