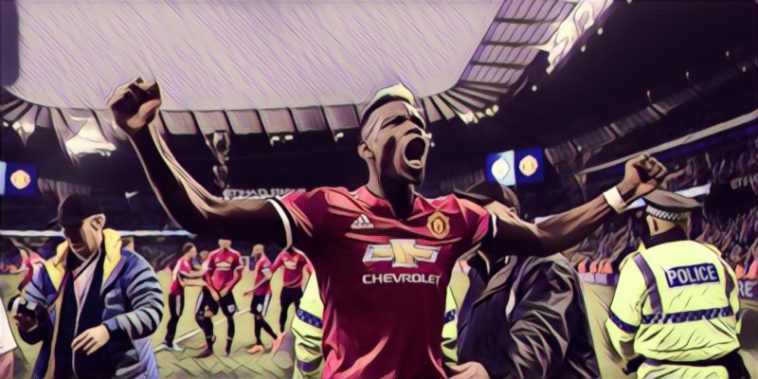 Barcelona coach Ernesto Valverde has labelled Paul Pogba a great player as speculation linking the Manchester United midfielder with a move to the Nou Camp continues to build.

Pogba rejoined Manchester United for a then World Record £89 million from Juventus in the summer of 2016, although he has has struggled to produce his best form consistently at Old Trafford, and his relationship with Red Devils manager Jose Mourinho is reportedly strained.

Despite Barcelona having announced an agreement to sign Chile international midfielder Arturo Vidal from Bayern Munich, Barcelona coach Valverde praised Pogba and refused to rule out the La Liga Champions signing more players before the end of the summer transfer window.

“Pogba is a great player who is in a great team,” He is quoted as saying by Tribal Football.

“We are respectful of the players who are in other clubs, I don’t want to go into the evaluations of other football players.

“I don’t have the key to close and open doors [in the transfer market], but we are Barcelona and we are open, like all clubs in the world, to improve our team in the time frame we deem appropriate.

“I’m not sure what will happen from here until the end of the market but it would be foolish to say that everything is closed.”