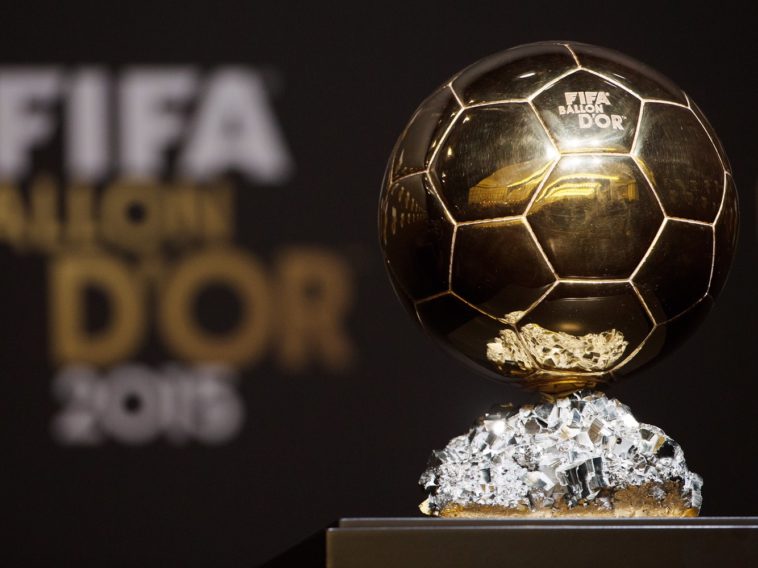 The 30 man shortlist for this years Balon d’Or has been revealed, with some of the biggest names in Football missing out!

Who is the best player in the world? Ronaldo? Messi? Neymar? Someone else? It really depends on opinion, but the annual Balon d’Or trophy crowns the winner.

The 30 best players in the world have been selected, all who ply their trade in Europe. In fact, 11 of the players nominated for this prestigious award play their football in Spain. Five play in the Italian Serie A, Four play in France, while just three play in the Bundesliga.

The usual candidates of Lionel Messi, Cristiano Ronaldo, Neymar and Luis Suarez are all there of course, as is teenage sensation Kylian Mbappe.

While the 30 man shortlist has some pretty phenomenal players within it, there are some huge names to also miss out!

Despite spending the majority of 2017 as the worlds most expensive player, Manchester United midfielder Paul Pogba misses out. As does his team mate Romelu Lukaku who finished second to Kane in the Premier League scoring charts last season.

Chelsea goalkeeper Thibaut Courtois also misses out, and while on the subject of goalkeepers, there is the fairly huge ommision of Bayern Munich stopper, Manuel Neuer.

There was also no room on the shortlist for Manchester City striker Sergio Aguero.

Real Madrid’s Marco Asensio and Barcelona’s Ousmane Dembele are two notable youngsters who also didn’t quite make it onto the list.