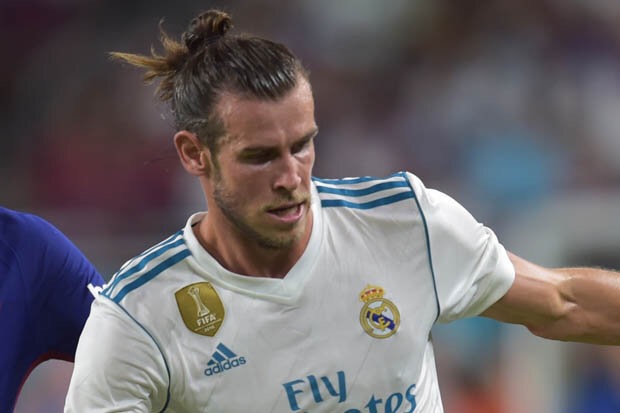 Bale has been linked with a move to Old Trafford this summer as Real Madrid look to free up some cash to move for Monaco sensation, Kylian Mbappe.

Mourinho has gone on record to say that if Bale becomes available, he will fight to sign the Welshman. Bale has now taken the time to praise Manchester United and Jose Mourinho, and tips them for a successful season.

“United did very well (in the Super Cup). They gave us a difficult game and I’m sure they’ll do fantastic this season,”

“I think it’s getting there, obviously I think by bringing Mourinho in, it’s kind of boosted the club, by winning a few trophies last year, it did them great, and I think they’re getting back to where they belong.

“I see no reason why they can’t do well in the Champions League, he’s a great manager, he’s done everything in football, he knows what he’s doing and I’m sure he’s building a great team for what he hopes to achieve there.”

Real Madrid supreme Florentino Perez has gone on record to say ‘he does not plan on selling Bale’ – and the 28-year-old himself admitted he was however only thinking about his future being at the Bernabeu.

“I’m happy to fight for my place. We’re all fighting for our places anyway. It’s nothing new in football, it happens at every club, you just carry on like normal.

“I think for any footballer you want to win as many trophies as you can, so that’s the main thing.”