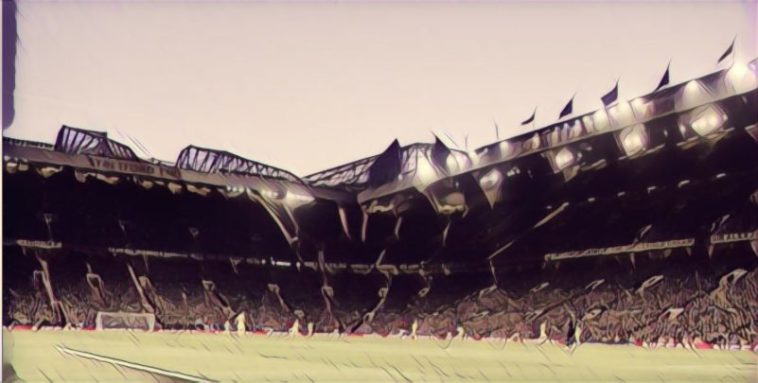 Barcelona will now be massive favourites to progress to the semi-final, with an unfortunate Luke Shaw own goal after 12 minutes handing the La Liga leaders the advantage ahead of the second leg at the Nou Camp next week.

Manchester United’s work-rate and intensity could not be questioned tonight, but their lack of quality and composure in front of goal cost them badly, with Ole Gunnar Solskjaer’s side having failed to register a single shot on target throughout the entire 90 minutes.

Speaking just after the final whistle Balague stuck the knife into United further by claiming Lionel Messi had been ‘actively resting,’ during tonights encounter.

“This is what United are at the moment,” Balague told BBC Five Live.

“The Spanish journalists were saying the stadium looks old, and tired, and the team is the same. It needs a coat of paint, and to rebuild.

“Barca didn’t attack with venom, after the goal it was a matter of conserving energy. Messi is carrying a groin injury and needs rest, but he won’t get it unless the games are like today when he was ‘actively resting’.”