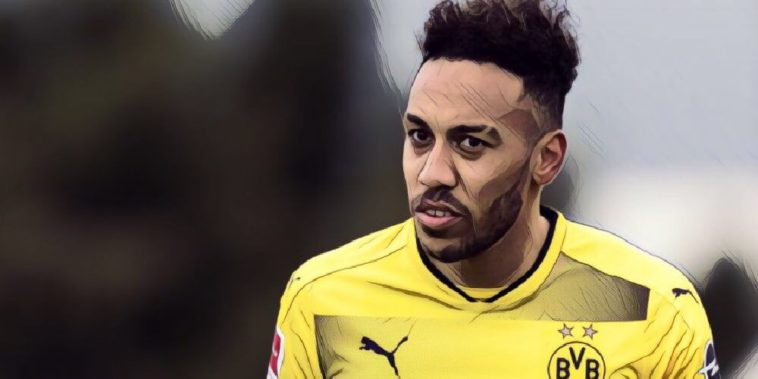 Arsenal could complete the signing of Borussia Dortmund forward Pierre-Emerick Aubameyang within the next 24 hours according to suggestions from Germany.

Arsenal completed the signing of Henrikh Mkhitaryan on Monday evening, in a deal which saw Alexis Sanchez in the opposite direction to Manchester United. However, they could be about to complete their third piece of business of the January transfer window by signing Mkhitaryan’s former Dortmund teammate Pierre-Emerick Aubameyang.

Arsenal are believed to have already agreed personal terms worth around £175,000-a-week, with Ivan Gazidis having being spotted in Germany to try to thrash out a deal, thought to be worth £53million.

That deal for Aubameyang is believed to be very close, while Dortmund manager Peter Stoger has hinted that the Gabon International could be an Arsenal player within 24 hours:

“I probably would speak from the souls of many people, causes everything that has been clarified and brings clarity, is good for everyone in their life and would also be good for us as a team.”

Aubameyang has scored 21 goals in 23 appearances for BVB this season, despite a number of off field issues that have sen him face disciplinary action on three separate occasions in the last 12 months.