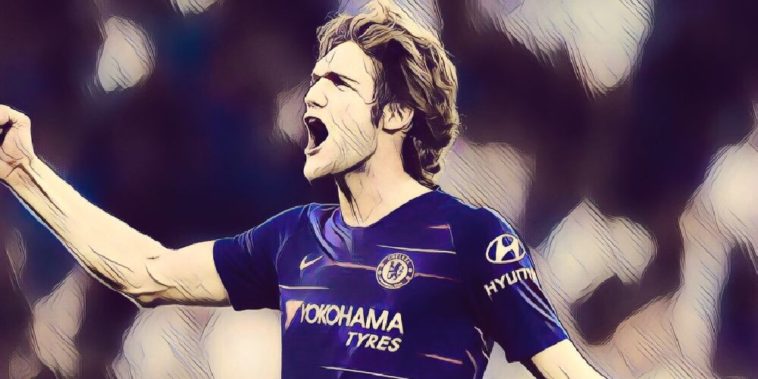 Atletico Madrid are eyeing a summer move for Chelsea left-back Marcus Alonso according to reports in Spain.

The La Liga runners-up are set for an exodus of players this summer, with current left-back options Lucas Hernandez and Felipe Luis amongst a host of players set for a summer departure from the club.

Hernandez is joining German champions Bayern Munich in an €80m deal, whilst former Chelsea player Luis will depart the club at the conclusion of his contract.

According to AS, Atletico manager Diego Simeone will target Alonso as he looks to bolster his defensive options in the transfer window.

The Spain international started the season brightly under manager Maurizio Sarri but has come under increasing pressure from Italian Emerson Palmieri for a first-team place at Stamford Bridge.

The 28-year-old joined Chelsea in a £24m deal from Fiorentina in 2016, helping the club to the Premier League title in his debut season before FA Cup success last year.

Having begun his career at Real Madrid, city rivals Atletico will now launch a move to take Alonso back to Spain this summer.