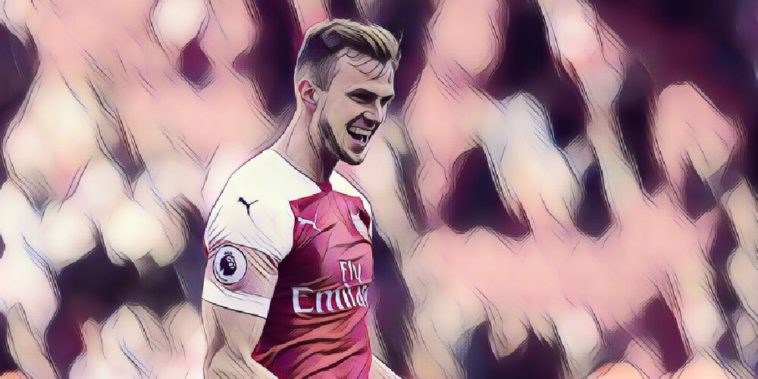 Holding is making his first steps back into first-team contention at the Emirates after a lengthy absence, the 24-year-old having endured an extended period on the sidelines after rupturing his ACL against Manchester United in December of 2018.

It’s been a long road to recovery for the centre-back, whilst the Gunners’ have taken a cautious approach with his rehabilitation, Holding having suffered a set-back after making his first Premier League appearance against Leicester earlier this season.

The defender featured in the club’s FA Cup third-round victory over Leeds earlier this month, and could be in line for some additional minutes when Arsenal host Bournemouth in the fourth round of the competition this evening.

Arteta has backed Holding to re-establish himself as a key figure in the squad going forward, and is keen for him to rediscover his fitness and ‘rhythm’ in the coming weeks.

“He is a very interesting player, very focused, very determined and very willing to learn,” said Arteta at his pre-match press conference.

“Obviously the fact he has been out for such a long time, he is lacking competition now and lacking that rhythm. We need to try to give him as much as possible to help him.

“There were some moments that he looked really, really good. He is a player that is going to be very valuable for us.”

Read – FA Cup Fourth Round: Team of the Week