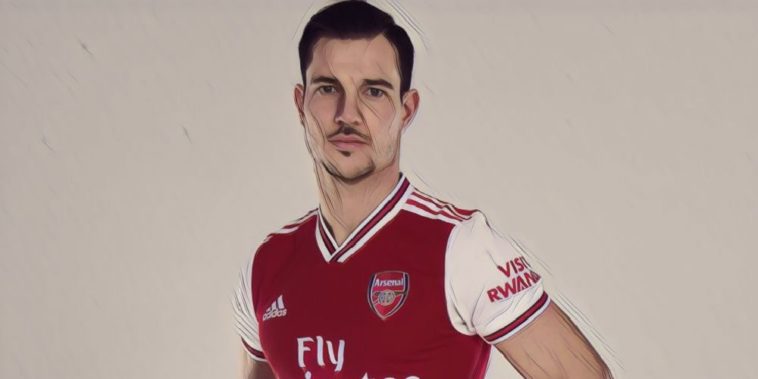 It’s hardly been the most exciting transfer deadline day in living memory, though Arsenal are one of the few Premier League sides to have actually made a move, Cedric Soares arriving at the club from Southampton.

The Gunners are believed to have spent £5 million to bring Soares to the club on loan for the rest of the campaign, though with the full-back’s contract up at the end of the season, it’s conceivable that his stay could be extended should he impress.

The Portugal international moved to Southampton back in 2015, making 138 appearances for the South Coast club, though spent the back end of last season on loan at Inter Milan.

Cedric’s move to the Emirates was confirmed early on Friday morning, and speaking to Sky Sports, Mikel Arteta was delighted to bring in a player with Premier League experience

“I’m very pleased, he’s a player we’ve been following,” the Arsenal boss said. “He fits our structure at the moment and the needs that we have in the squad. He knows the league, he has been competing here so he doesn’t really need to adapt so I’m very pleased.

“We were short there, we’ve had some big issues in the past in that position because we only had two players there, one of who is not really a full back and Hector [Bellerin] has been injured in the long-term as well. To have the possibility to bring in a player in that position with that quality and experience right now wasn’t easy, but we’ve done it.

“Never say never, there are about nine hours left, but I think that’s us [finished].”

Soares – who will wear the number 17 shirt – could make his Arsenal debut against Burnley at Turf Moor on Sunday.