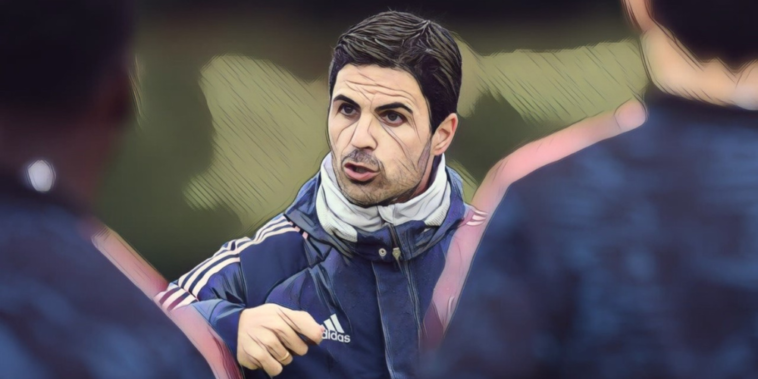 Mikel Arteta admits the transfer market is an ‘option’ for Arsenal as the club look to replace Gabriel Jesus.

Jesus is facing an extended spell on the sidelines after sustaining a knee injury during Brazil’s World Cup campaign, with the forward having since undergone surgery.

The 25-year-old has started each of Arsenal’s 14 league fixtures since his summer arrival from Manchester City and his absence is a major blow to the Premier League leaders, with the Gunners lacking depth at centre-forward.

Eddie Nketiah and Gabriel Martinelli could feature in a central role, though Arteta revealed that the club are considering entering the January transfer market for reinforcements.

“It is a huge blow for us, obviously,” Arteta said. “He is such an important player. He has brought something very different to the team and it is impossible to replace him. But we have other players, other alternatives, and we will try to get that sorted. The transfer window is another option.”

Nketiah is expected to deputise for Jesus when Arsenal resume their Premier League campaign against West Ham on Boxing Day.

The academy graduate has not started a league fixture during the current campaign, but has scored 13 goals in 19 starts across all competitions since the start of last season.

“I think Jesus is a unique player but Eddie has incredible qualities as well for the way we want to play,” Arteta said.

“We have other alternatives in that we can play Martinelli up front as well. We are currently a little bit short in terms of up-front positions but getting Emile (Smith Rowe) back is going to be a big one.”