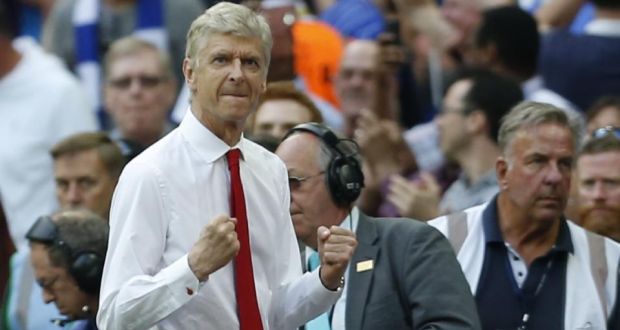 Arsene Wenger has signed a new two year deal to extend his reign as Arsenal manager to a potential 23-years.

Wenger agreed to sign a new deal during a board meeting on Tuesday, and has officially signed the new deal today to make his stay official.

The Frenchman is the longest serving and most successful manager in the club’s history, having won three Premier League titles and seven FA Cups.

“Our ambition is to win the Premier League and other major trophies in Europe. It’s what the fans, players, staff, manager and board expect and we won’t rest until that is achieved. Arsène is the best person to help us make that happen. He has a fantastic track record and has our full backing.”

Despite his long history of success, the 63-year-old has encountered one of his worst seasons in his Arsenal career this year. Despite winning the FA Cup last weekend, the club have missed out on Champions League football for the first time in Wengers tenure by finishing fifth in the Premier League.

The club’s poor form have seen mass protests against the Frenchman, with a growing number of supporters hoping to push their manager out of the club.

This news is sure to be greeted with great frustration amongst Arsenal fans.

We can confirm that the club has agreed a new contract with Arsène Wenger https://t.co/YZcmNufFrS