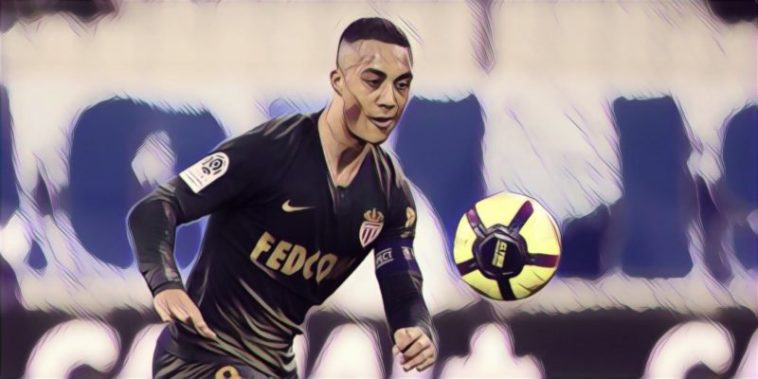 Youri Tielemans has been linked with a string of Premier League clubs as Monaco prepare to let go of their prized midfielder.

The Belgian international has attracted the interest of Newcastle United, Arsenal and West Ham United with the French club willing to relinquish the player this month, according to the Daily Star.

Manager Leonardo Jardim is prepared to allow the 21-year-old leave on a loan deal before Thursday’s deadline, despite the fact the club are in the midst of a relegation battle.

Leicester City were leading the hunt for Tielemans’ services, but it seems their interested has cooled, leaving the door open for their Premier League adversaries to make a move.

Arsenal want to beef up their squad but can only make loan signings this month, while Rafael Benitez is desperate to get some added creativity through the gate at St. James’ Park.

West Ham are currently missing Jack Wilshere and Manuel Lanzini through injury, leaving them short of creativity in midfield.

Tielemans has played 20 games in Ligue 1 this season, providing five goals and an assist.