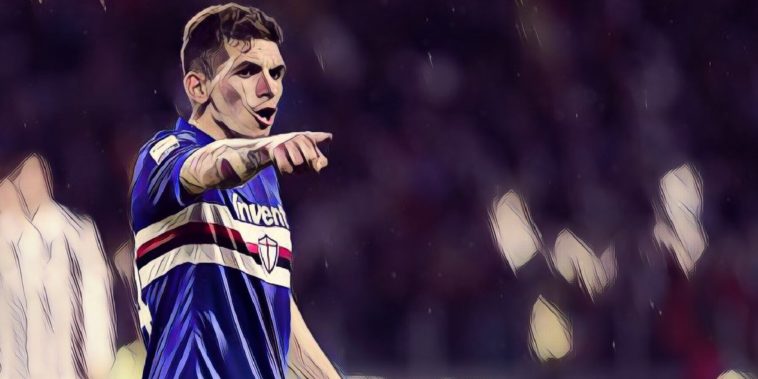 Arsenal transfer target Lucas Torreira will have a medical with the Premier League club after this summer’s World Cup according to his father.

The Sampdoria midfielder has been linked with a move to Arsenal for a number of weeks, with a deal of around £25 million thought to have been agreed with the Serie A side.

He is currently in Russia at the World Cup where he is playing a key role at the base of midfield for quarter finalists Uruguay, and will likely get a chance to impress once again in Friday’s fixture against France in the Nizhny Novgorod.

While Uruguay are some people’s dark horses to win their third World Cup, the game against France will certainly not be easy, with Didier Deschamps men comfortably dispatching Argentina at the weekend.

However as soon as La Celeste’s tournament comes to an end, it seems as though Torreira will jet straight to England to finalise his move to the Premier League:

“I want the best for my son and I also know that Arsenal showed a lot of interest in him,” Ricardo told Radio Crc as quoted by Football Italia.

“It’s not done, neither is it official, because he hasn’t signed anything, but there’s a great chance that Lucas’ future will be in England.

“There was no problem in the negotiations, and the latest is that as soon as the World Cup ends, he’ll go to London for a medical.”