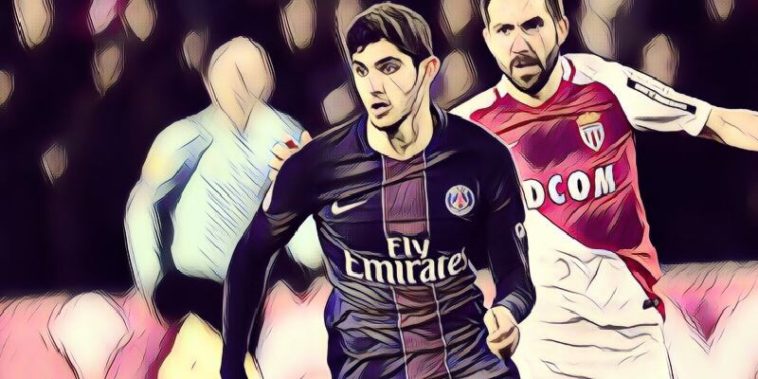 Arsenal are to make a move for Paris Saint-Germain youngster Goncalo Guedes according to reports.

According to the Mail on Sunday, Arsenal boss Arsene Wenger has identified the 21-year-old as a potential replacement for the departing Mesut Ozil and Alexis Sanchez.

Guedes is currently enjoying a season long loan at high flying La Liga club Valencia, where he is growing into an influential member of the squad. His impressive displays have attracted the attentions of Arsenal, who are ready to make a move.

PSG are under pressure to sell some of their players in order to balance their books after committing to spend £366m last summer on just Neymar and Kylian Mbappe.

The report also claims that Arsenal will make a renewed offer for Monaco wiseman Thomas Lemar. The Gunners made a £90m deadline day move for the Frenchman but with not enough time to consider his options, the youngster decided against the move, opting to stay with the reigning champions.

However, it is claimed they are not willing to offer the same British record transfer fee that they offered back in the summer.