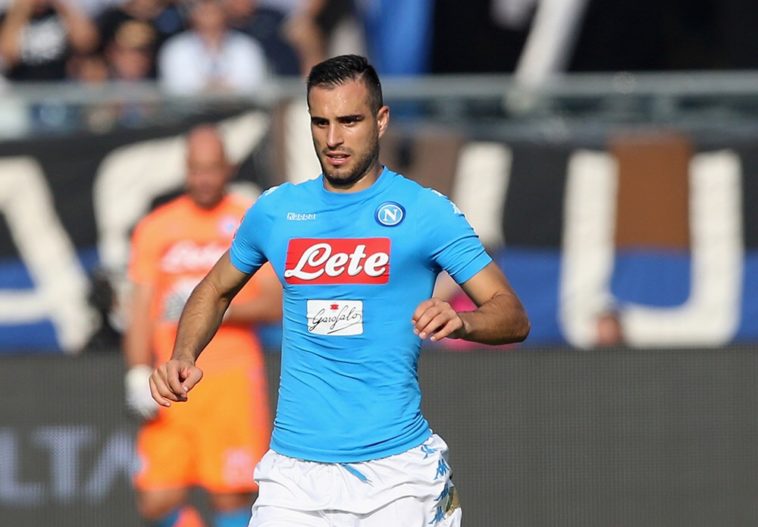 Arsenal are being linked with making a January move for Napoli defender Nikola Maksimovic according to reports in Italy.

Arsene Wenger is reportedly interested in signing the Serbian defender during the next transfer window, but could face a battle from Italian giants Inter Milan.

Maksimovic moved to Napoli from Torino in 2016 in a deal worth around £20million, but had a frustrating first season at the club, after spending the majority of it on the bench. His fortunes have not improved this season either, having started just two games in all competitions.

Despite having four years remaining on his current contract, Napoli could be ready to cut their losses and sell the defender. If this were to be the case, Football Italia claim that Arsenal could be ready to make their move when the January transfer window opens.

Manchester United have previously been linked with Maksimovic, who was once described as the next Nemanja Vidic.

Arsenal’s need for defensive reinforcements was highlighted yesterday, when the Gunners surrendered a 1-0 lead at Vicarage Road, succumbing to a 2-1 defeat to Watford.