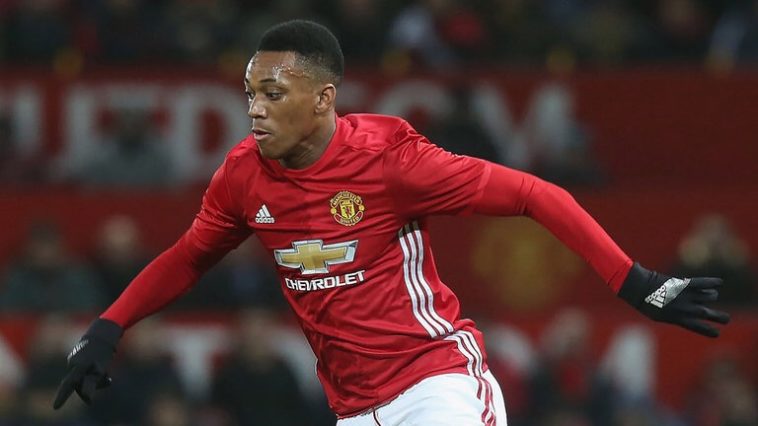 Arsenal are interested in signing Manchester United winger Anthony Martial as an alternative to Kylian Mbappe.

Arsene Wenger has been linked with making a world record move for the Monaco teenage sensation this summer, but have stiff opposition in the form of European Champions Real Madrid.

Real Madrid are also believed to be willing to smash the world record on the young Frenchman, with the option of loaning him back to Monaco to ensure he receives enough game time and continue his development. They are the bookmakers favourite to land the 18-year-old

If Arsenal fail in their pursuit of Mbappe, they will go after Manchester United winger Anthony Martial according to the Daily Mail.

The youngster burst onto the scene two years ago after completing a £36m move from Monaco, and became an instant hero, scoring on his debut with a fine individual goal against bitter rivals Liverpool.

He finished his debut season as the clubs top scorer with 17 goals under Louis van Gaal, but has found his second season in the Premier League much more difficult, only scoring eight times.

He has spent a lot of time on the bench, and has come in for plenty of criticism from new boss Jose Mourinho.

Arsenal were interested in signing the young Frenchman two years ago but it was Manchester United who took the plunge in plucking the winger from Monaco, despite being virtually unknown to the majority of fans.

The Gunners could be ready to rekindle that interest this summer, with a £40m move being touted for the 21-year-old.