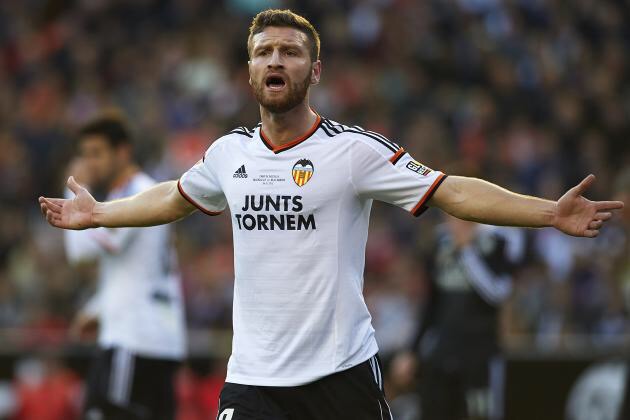 Arsene Wenger is in a race against time as he aims to sign at least one new defender ahead of the Premier Leagues opening day fixture against Liverpool.

Arsenal host Jurgen Klopp’s side on Sarurday afternoon in one of the leagues most high profile opening day fixtures in years, but Arsene Wenger is desperately trying to strengthen his defensive options in time for that fixture.

West Bromwich Albion defender Jonny Evans, as well as Valencia centre back Shkodran Mustafi are featured highly on the French managers list of potential targets that will need to be signed by Friday in time to play in the Gunners first league game.

A string of injuries has left Arsenal’s defence with just two fit centre-backs, the inexperienced duo of Callum Chambers and Rob Holding. Laurent Koscielny is not yet match fit following his extended break after Euro 2016, whilst Per Mertesacker has been ruled out for five months following a serious knee injury. Gabriel Paulista also picked up an injury during the recent pre-season fixture against Manchester City.

Northern Ireland international Jonny Evans would cost around £15million, whilst Germany defender Mustafi can be purchased for around £25million.