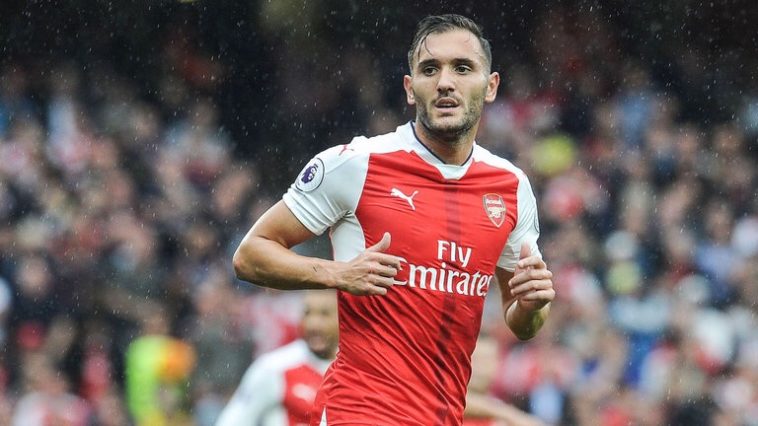 Arsenal striker Lucas Perez is wanted by La Liga duo Deportivo La Coruna and Sevilla according to reports in Spain.

The striker moved to the Gunners last summer in a £17m move from Deportivo La Coruna, but has failed to make a significant impact during his one season at the club. The 28-year-old made just 21 appearances this season including just two Premier League starts. Despite his limited game time, he has still managed to score seven goals and provided seven assists.

The Spanish striker is now believed to be looking at making an instant return to La Liga, with his former club being one of the club’s interested in signing him. It is believed that they have first priority when it comes to re-signing the striker.

Sevilla are also interested in signing the striker with a fee of around £17.5m being quoted.

Despite his disappointing campaign, Perez has managed to pick up the first winners medal of his career after being an unused substitute during Arsenal’s FA Cup win over Chelsea on Saturday.