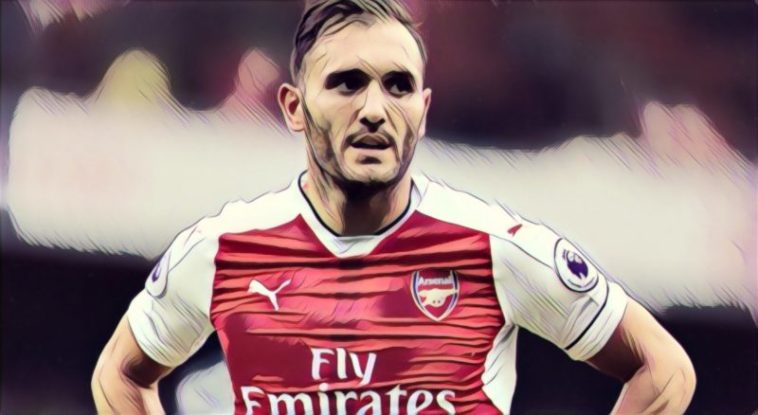 West Ham are trying to sign Arsenal forward Lucas Perez, according to reports.

Manuel Pellegrini has set his sights on Lucas Perez in an attempt to bolster his attacking options before the season kicks off, according to the BBC.

Perez had joined Arsenal in 2016 from Deportivo La Coruna for a fee in the region of £17.1m, but first-team opportunities have been scarce. He featured in 11 Premier League games for the Gunners, scoring just once.

As a result, Arsene Wenger shipped Perez back out to Deportivo on loan last season, where he made a total of 35 appearances and scored eight goals.

Many fans believe that Perez could have played a larger role in the Arsenal squad this season as the new Gunners boss, Unai Emery, had tried to sign Perez for Paris Saint-Germain last summer.

However, during Arsenal’s pre-season tour in Singapore, Perez was hardly used and failed to travel with the squad for their final warm-up games against Chelsea and Lazio.

One of the main reasons as to why Pellegrini might be so keen on Perez is that he can play out wide. And after West Ham‘s deal with Porto’s winger Yacine Brahimi broke down, their attention has turned to Lucas Perez as a cheaper alternative.