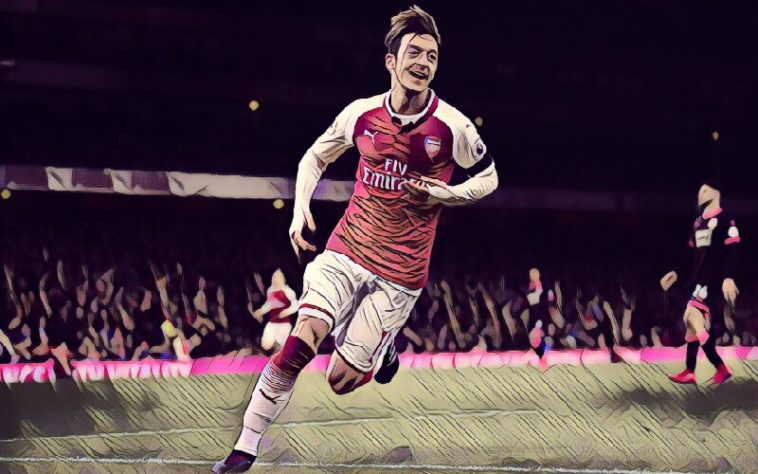 Arsenal star Mesut Özil prefers a move to Manchester Unite rather than Barcelona according to reports.

The Germany international has been heavily linked with a move to either the Nou Camp or Old Trafford in either January or next summer, with his current contract at the Emirates set to expire in just over six months.

Arsene Wenger has recently admitted that the Gunners are still trying to negotiate with a Özil in an attempt to get him to stay at the club. Özil has already rejected Arsenal’s most recent contract, thought to be worth in the region of £220,000-a-week.

The German is claimed to be demanding far more than Arsenal can afford and more importantly, are willing to pay, with the playmaker wanting in excess of £300,000-a-week.

Despite recent reports suggesting that Barcelona are leading the race for his signature, the Daily Mail claim that the player actually wants to join Jose Mourinho’s Manchester United. The pair previously worked together at Real Madrid, with the 29-year-old producing some of his best football underneath the Portuguese managers direction.