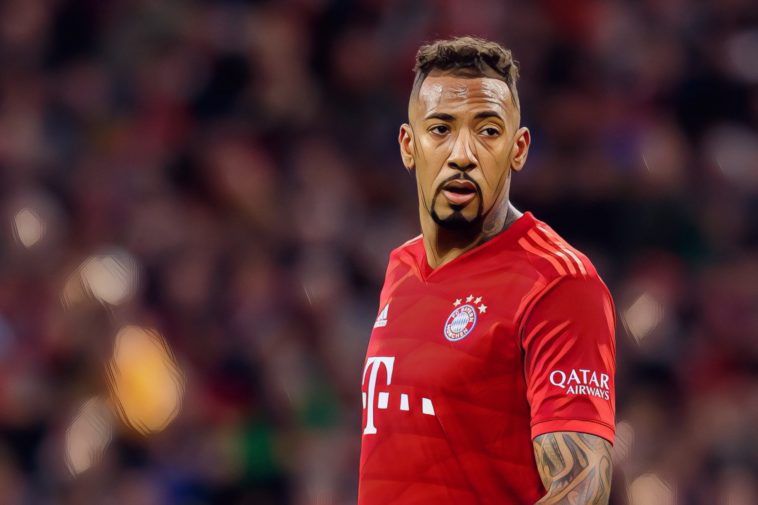 Arsenal, Tottenham and Chelsea are all being linked with a move for Jerome Boateng after Bayern Munich decided against renewing the defender’s deal.

Boateng’s current contract is set to expire at the end of the season and there will be no extension for the former Germany international at the Allianz Arena, the decision of the Bayern hierarchy bringing an end to the centre-back’s decade with the German champions.

The 32-year-old has enjoyed a hugely successful spell in Bavaria that has included winning eight Bundesliga titles and two Champions League trophies amongst his major honours, Boateng having regained favour to play a key part in the club’s treble-winning season last term.

Despite recent praise from manager Hansi Flick for his performances, however, the Bayern hierarchy have decided against offering the defender an extension and the news, according to Sport Bild has put a trio of Premier League clubs on alert.

Be True: What do you like best? @Arsenal @SpursOfficial @ChelseaFC @JeromeBoateng pic.twitter.com/2FavADdDrD

Arsenal were reportedly interested in the centre-back’s services last summer and are understood to be monitoring his situation once more, whilst Jose Mourinho is also stated to be an admirer of the player as he considers adding to his defensive options at Tottenham.

Sport Bild head of football, Christian Falk, has also suggested that Chelsea could join their London rivals in expressing an interest for the player, who previously spent an underwhelming single season at Manchester City before enjoying huge success at Bayern.

The news of his impending departure means that Premier League clubs can soon negotiate a potential deal with the World Cup winner, with the defender permitted to open talks with foreign sides over a pre-contract agreement in January.

MLS has also been mooted as a potential destination for the player who has previously expressed his interest in ‘new things’, Boateng set to be one of the most in-demand free agents of next summer’s transfer market.