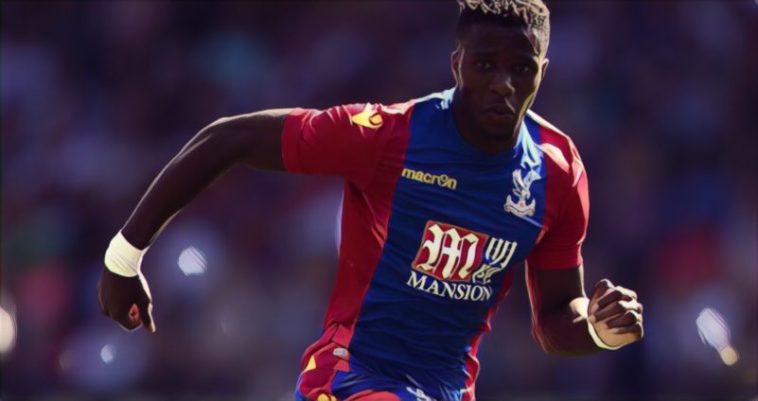 Wilfried Zaha says he has no plans to leave Crystal Palace amid transfer speculation that has surrounded his future for a number of months.

The winger has had a decent season for Palace this year, attracting attention from the likes of Manchester City, Arsenal and Tottenham in recent months.

However, speaking to the club website, the 25-year-old, has four years to run on his current deal with Palace, has said that he is not thinking about a potential exit from Selhurst Park.

“Crystal Palace is my home town and the support we have here is genuine support with families watching with their kids loving us as players so I don’t really see myself anywhere else.

“I am enjoying my football here and just focused on us being a stable club and not having to listen to all the speculation about us getting relegated.”

Zaha has of course already chanced his with a top six club, joining up with David Moyes’ Manchester United squad in 2013, big failed to make an impact and was eventually loaned out to Cardiff City before being sold back to Palace.