Arsenal are ready to continue their recent spending spree when the transfer market opens next summer, as they look to rebuild their squad.

As I wrote yesterday, it is easy to argue that Gunners had the best transfer window of any side in the Premier League in January, securing a mutually beneficial swap deal for Henrikh Mkhitaryam which also got the disruptive Alexis Sanchez of their hands. They also backed that up with the club record signing of Pierre-Emerick Aubameyang on deadline day, although they were forced to lose Olivier Giroud on the cheap in order to make the deal work.

They also have managed to tie Mesut Ozil down to a new three-and-a-half year mega money contract, and this all after they broke their club transfer record once again in the summer to sign Alexandre Lacazette from Lyon.

However, according to the London Evening Standard claim that Arsenal are ready to do some more big deals in the summer. 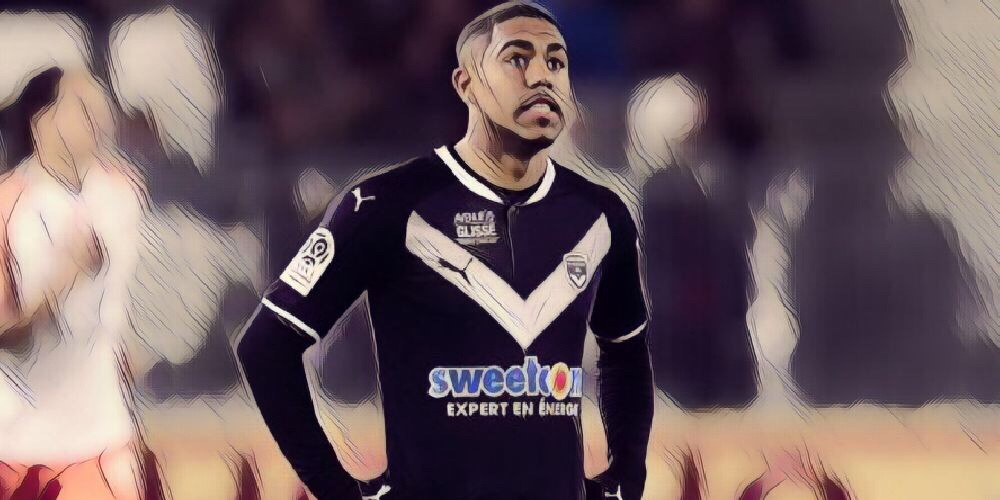 They claim that they will reignite their interest in Brazilian youngster Malcom, who has interested the likes of Manchester United and Tottenham during the January window, although Spurs recent signing of Lucas Moura could end their interest in him.

The article also claims that Arsene Wenger is ready to sign a new goalkeeper, with Petr Cech coming in for increasing levels of criticism in recent months, no more so than during the Gunners 3-1 defeat to Swansea in midweek. The former Chelsea ‘keeper’s replacement could be the impressive Atletico Madrid goalkeeper Jan Oblak, who has been touted as a potential replacement for Manchester United’s David de Gea, if he ever makes the move to Real Madrid.

However there are no links to any defenders, an area that most people argue that Arsenal need to strengthen the most. They made a derisory £12m offer for West Brom’s Jonny Evans on deadline day, despite being warned it would take a massive offer to get him out of the Hawthorns.