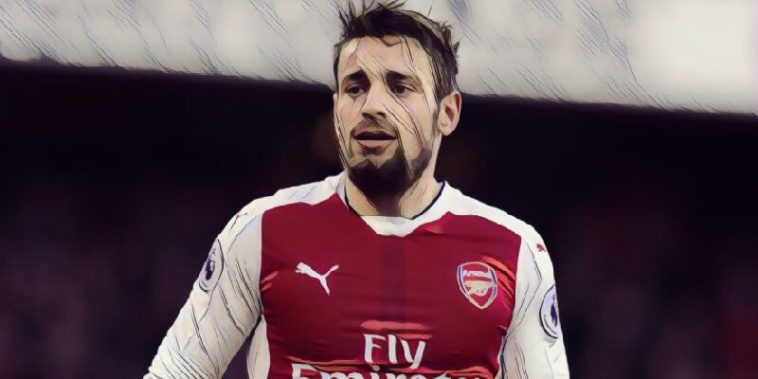 Arsenal outcast Mathieu Debuchy has been linked with an Emirates escape with a potential move to West Bromwich Albion.

The 32-year-old has made just three Premier League appearances for the Gunners since 2015, with a further 10 appearances coming in the clubs cup competitions during that time.

According to French publication, L’Equipe, West Brom are one potential destination for the full back, with the Baggies short of options in the full back department. The former France international could fit the bill perfectly for Alan Pardew’s side.

He has made no secret of his desire to leave the North London club, stating last month that he is actively seeking a transfer.

“I want to leave, to find a new challenge in January.

“The fact I’m playing well will give me opportunities.

“We’ll see if there are good opportunities in the transfer window. I’m open.”

He could be included as part of a deal to sign Baggies centre back Jonny Evans, a player that the Gunners have been interested in since the summer transfer window.