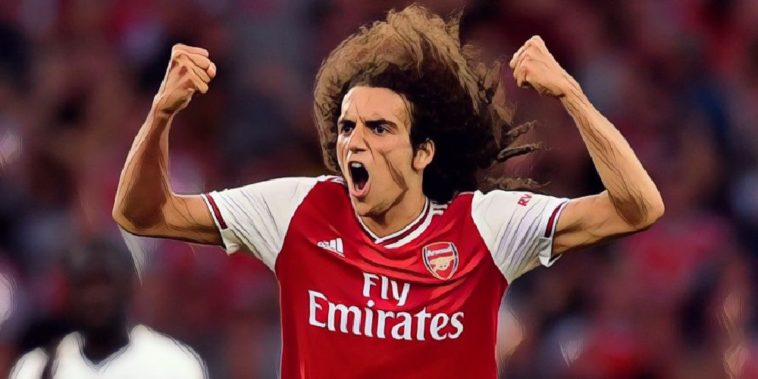 Arsenal outcast Matteo Guendouzi has completed a season-long loan deal to Hertha Berlin, with the midfielder joining the Bundesliga side in search of regular first-team football.

Guendouzi signed for Arsenal two years ago and enjoyed an impressive debut season before falling out-of-favour following the appointment of Mikel Arteta as head coach, the north London side having been open to offers for the Frenchman throughout the summer.

Arsenal have now confirmed that Guendouzi has signed for Hertha Berlin on a loan deal until the end of the campaign, where he will hope continue his development with regular opportunities in German football.

Guendouzi has failed to feature for the Gunners since an incident against Brighton following the Premier League’s restart in June, in which the youngster grabbed Seagulls’ striker Neil Maupay by the throat and allegedly taunted the opposition players about their wages.

It is understood that Arteta and the club’s hierarchy were far from impressed by the midfielder’s attitude and he has been outcast by the club since, his future likely to be away from the Gunners regardless of the success of his loan spell.

Arsenal are hopeful that the departure of Guendouzi – alongside the anticipated exit of Lucas Torreira – will provide the funds and room in the wage bill to launch a late move for Atletico Madrid midfielder Thomas Partey.