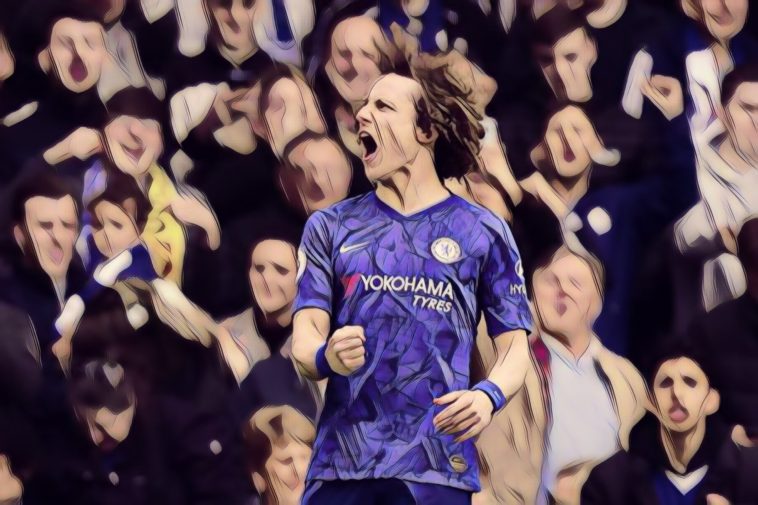 Martin Keown has warned Arsenal against the signing of  David Luiz, describing it as ‘high risk’.

Arsenal have agreed a deal with London rivals Chelsea for the Brazilian centre-back, the 32-year-old in talks with Unai Emery’s side ahead of an £8m move to the Emirates.

Arsenal boss Emery has been desperate to add a defender to his squad before Thursday’s deadline, having seen club captain Laurent Koscielny depart for French side, Bordeaux.

Chelsea’s Luiz now looks set for a move to North London, though former Arsenal defender Keown is unconvinced the former Paris Saint-Germain player is the man to solve the club’s defensive issues.

“If I was at Arsenal and had the ear of Unai Emery, I would be advising my manager not to sign David Luiz,” Keown wrote in the Daily Mail.

“Walk away from this deal. This is not the defender for you. It’s too high risk.

“Yes, Arsenal want a centre back, but is Luiz the answer to their prayers? I don’t think so.

“The way the 32-year-old plays, he would be exposed in that Arsenal defence. He would not get the same protection that he enjoys at Chelsea, where N’Golo Kante patrols in front of the back line.

“In possession, Luiz is a wonderful passer, but he makes mistakes when playing as part of a back four.

“He has a tendency to lose his marker and is one of those all-or-nothing players — if he doesn’t win the ball in a challenge, then congratulations because you’re in.”