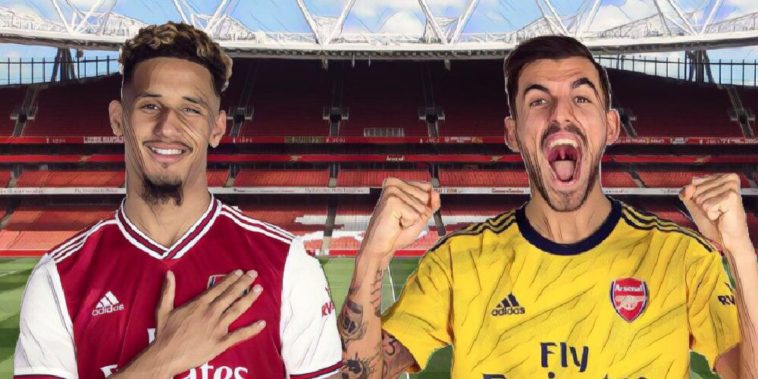 After what has been a quiet summer, Arsenal fans have been treated to the arrival of two new signings today, as the club confirmed the capture of Dani Ceballos and William Saliba.

Ceballos moves to the Emirates on a season-long loan from Real Madrid in the hope of getting increased game time, after finding it hard to break into Zinedine Zidane’s midfield.

Despite his lack of opportunities at the Bernabeu, the Spanish giants were reluctant to let the highly-rated Spain U21 international leave on a permanent deal.

He impressed during this summer’s U21 European Championship, and had been linked with a number of Premier League clubs. However, he has chosen to link up with his fellow compatriot Unai Emery at Arsenal, who is looking to bolster his creative options following the departure of Aaron Ramsey.

Speaking about Ceballos’ arrival, Emery briefly gave an outline of what he will bring to the Gunners midfield.

“We’re excited to see Dani join us. He is a talented player with big technical ability, creativity and precision,” Emery told arsenal.com.

Meanwhile, the North London side also confirmed the capture of youngster William Saliba, who moves to the Emirates in a £27 million deal from St. Etienne, although the 18-year-old will rejoin the French side on-loan for the 2019/20 season.

However, Emery said that he is looking forward to working with the highly-rated centre-back, who had also attracted the attention of Spurs.

“We’re delighted William is joining us. Many teams wanted him but he decided he wanted to come to us and be part of our future. He will stay in France next season for more experience and then we look forward to him joining our group.”