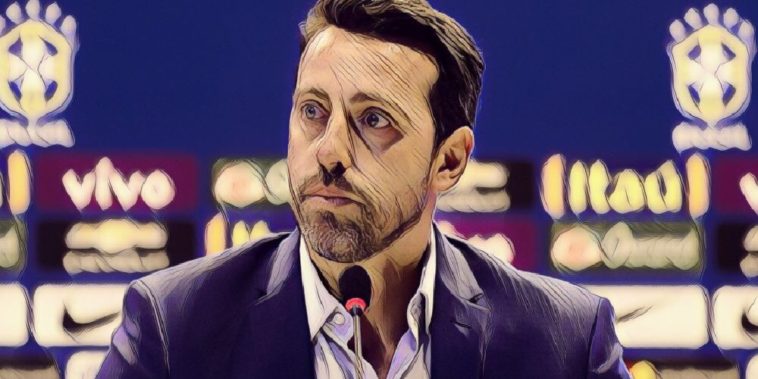 Arsenal have reportedly agreed a deal to bring appoint Edu Gaspar as their new technical director.

The Gunners have been on the lookout for a new technical director for a number of months, with former Head of Recruitment Sven Mislintat having left the club in February having been overlooked for the role by Raul Sanllehi.

It appears as though they finally have their man though, with former Arsenal midfielder Edu Gaspar set to take the job in the summer.

The 40-year-old – who was part of the infamous Arsenal invincibles side in 2003/4 – first impressed in a technical directors role at Corinthians, with the Brazilian side winning the Copa Libertadores, before moving on to become the general coordinator of the Brazilian national team.

Reports from South American outlet UOL say that Edu will take up his new role at the Emirates on a five year deal following the conclusion of this summers Copa America, which is due to finish on July 7th.

Arsenal have been linked with a number of names during their search for a new technical director including RB Leipzig’s Paul Mitchell. former Sevilla sporting director Monchi, as well as former midfielder Marc Overmars, who is doing an excellent job with Ajax.