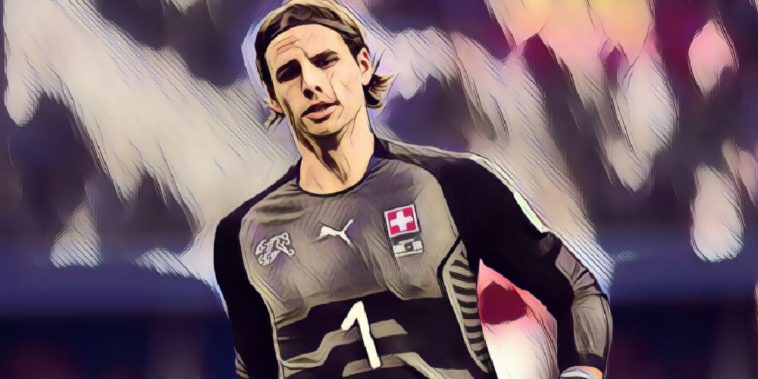 It has been a busy summer for Arsenal, but it may not be over yet, with the Gunners having been linked with signing yet another goalkeeper.

Arsenal have already signed five players this summer, as Unai Emery tries to rebuild the squad left to him by the departed Arsene Wenger.

The Spaniard has signed Sokratis Papastathopoulos, Stephan Lichtsteiner, Lucas Torreira, Matteo Guendouzi, and goalkeeper Bernd Leno, as he hopes to rebuild on the Gunners’ sixth placed finish of last season.

Despite having already signed 26-year-old goalkeeper Bernd Leno for £19 million from Bayer Leverkusen earlier this summer, the Express are reporting today that the club are in ‘advanced talks’ to sign Borussia Monchengladbach goalkeeper Yann Sommer.

The Swiss goalkeeper has impressed for the Bundesliga club since replacing Marc Andre Ter Stegen between the sticks after the German moved to Barcelona in 2016.

Arsenal’s interest in Sommer could be a hint that one, if not both, of last season’s goalkeepers – Petr Cech and David Ospina – could be heading for the exit door.

It has been claimed that Cech is a target for former club Chelsea, as they look for potential replacements for Real Madrid bound Thibaut Courtois. Cech has also been linked with a move to Roma as a replacement for Alisson Becker, who completed a £67 million move to Liverpool earlier this week.