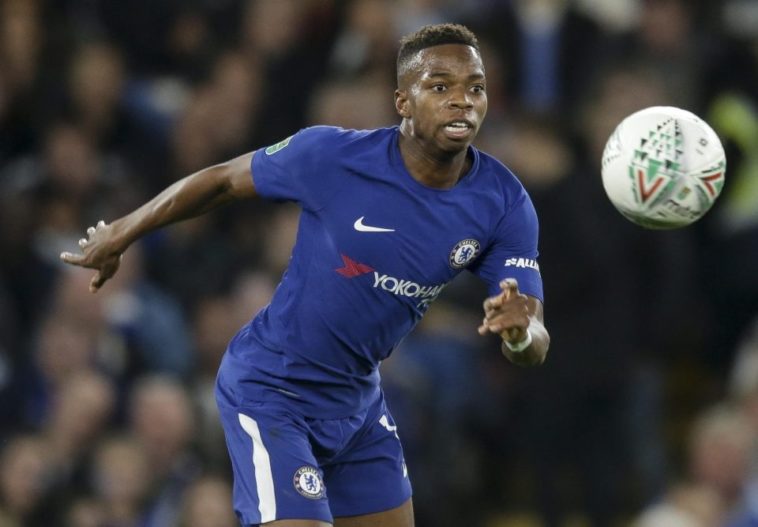 Musonda is widely regarded as one of the most exciting prospects to come out of Chelsea’s Academy, but like hundreds of players that have gone before him, is struggling to break into the first team at the Stamford Bridge.

He has made just five appearances for the senior team, scoring his first senior goal earlier this season in a victory over Nottingham Forest back in September in the Carabao Cup.

Despite his undoubted talent, the lack of opportunities for the reigning Champions have left the Belgian frustrated.

According to Foot Mercato, the 21-year-old had decided to leave as he wants to fulfill his potential. He feels like he has reached a point in his career where he needs to be a part of the starting lineup more often than not and needs to move to do so, despite being under contract until 2019.

The report claim that Arsenal are interested in signing the youngster, and could be ready to make a ‘firm transfer offer’ to Chelsea for Musonda’s services.

With Alexis Sanchez and Mesut Ozil widely tipped to be on their way out of the Emirates in either January or next summer, there could be a perfect opportunity for a place in the first team squad for the Gunners.