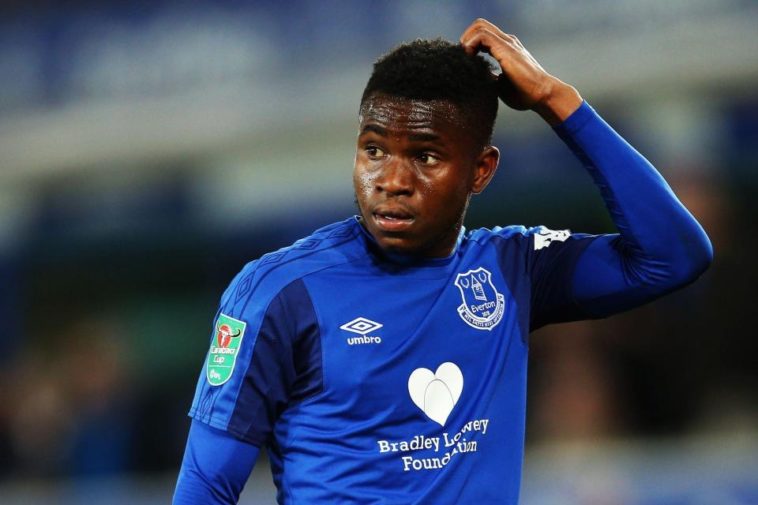 Arsenal are interested in signing Everton youngster Ademola Lookman according to reports today.

Lookman only arrived at Goodison Park from Charlton nine months ago, signing a deal worth an initial £7.5m that could eventually rise up to £11m. He scored his first Everton goal on his debut just 10 days after his transfer, when he came on as a late substitute in a 4-0 win against Manchester City. He went on to make a further seven Premier League appearances for the Blues last season

However, despite his blistering pace and clear talent, he has been overlooked by Everton manager Ronald Koeman this season. He has made just four appearances for the Toffees this season, none of which have come in the Premier League despite the club’s troubles.

Wenger is keen to add pace to his squad, especially down the flanks. Alexis Sanchez and Mesut Özil are well into the final years of their contracts and are expected to leave in either January or next summer. Theo Walcott is also being linked with a move away from the Emirates, with Everton, West Ham and Southampton all being linked with the England international.

This could open up some first team opportunities for Lookman should he be tempted to return to London.