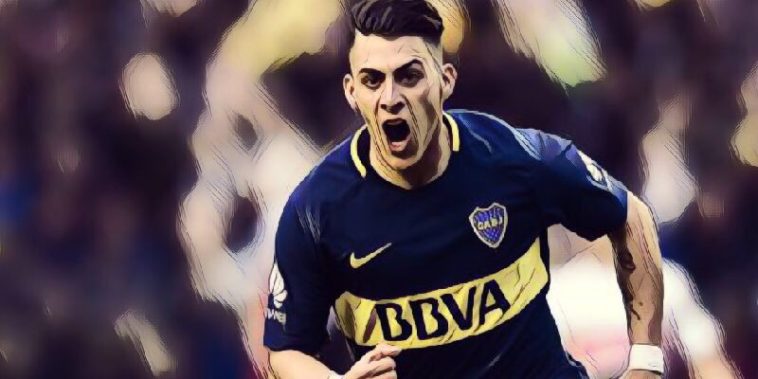 With rumours of Alexis Sanchez’s move to Manchester City growing by the hour, or so it seems, rumours of his potential replacement are also on the rise.

Thomas Lemar is widely thought to be the favourite, with the Gunners having had a £92m bid accepted back on transfer deadline day in the summer, although there is plenty of competition for his signature with Liverpool also thought to be interested.

However, according to reports in Argentina, Arsenal are ready to trigger the £27m release clause of Boca Juniors forward Christian Pavon.

TyC Sports.com claim that while Arsenal have not yet launched an official bid for the youngster, it could arrive ‘in the next few hours’ with the player potentially arriving at the Emirates before Sanchez is allowed to leave.

For those that don’t follow South American football, Pavon is a creative winger who predominately plays on the right, but is equally as capable of playing on the left.

The 21-year-old has scored three goals and provided five assists in 12 appearances for Boca, who have opened up a three point lead at the top of the Argentinian Primera Division. Like the man he could be replacing, Pavon also wears the number 7 shirt.

He is widely tipped to be included in the squad for next summers World Cup in Russia, having received his first two International caps in 2017 in friendlies against Russia and Nigeria, grabbing an assist in both games.