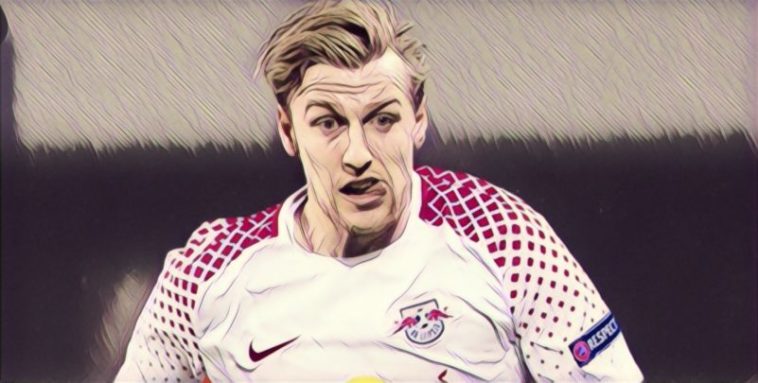 Forsberg has developed into one of Europe’s most promising attacking midfielders since moving to Germany from Swedish side Malmo in 2015.

Although his progress has been stifled a little during this season due to injury, his creativity was one of the main reasons newly promoted Leipzig qualified for the Champions League last season, with the Sweden international notching an impressive nine goals and 19 assists in 30 Bundesliga games during the 2016/2017 campaign.

Arsenal have been heavily linked with a move for the talented 26-year-old for the last 18 months and Limpar, who played for the Gunners between 1990-1994, believes that his fellow Swede would fit in perfectly at the Emirates.

“If we get Emil Forsberg, we will be so lucky.” he told football.london.

“He’s the biggest prospect we have in Europe. He has been really good in the Bundesliga and has been outstanding for the national side.

“Emil would fit right in at Arsenal. He is so mobile, he can pass the ball and put assists up. He is one of the better players I have seen here in Sweden in many years, if you take Zlatan [Ibrahimovic] away. He is a really good prospect.”