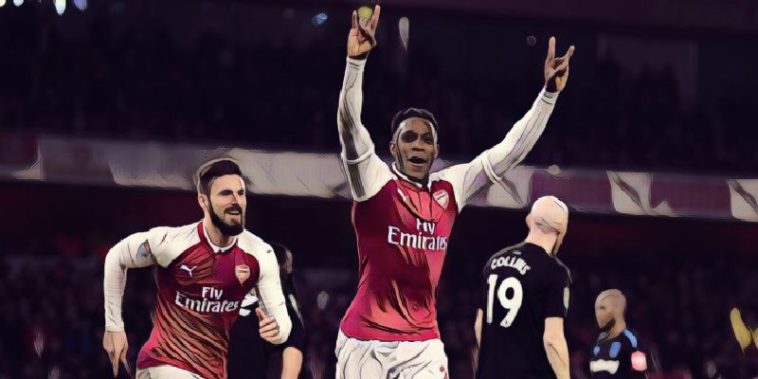 Arsenal legend Ray Parlour thinks Danny Welbeck will be one of the bargains of the summer – if someone decides to take a punt on the forward.

The former Manchester United striker has been linked with an Emirates exit this summer, with opportunities for the North London set to be severely restricted.

Arsenal have invested heavily in their squad over the last 12 months, with Alexandre Lacazette, Henrikh Mkhitaryan and Pierre-Emerick Aubameyang all bolstering the club’s attacking options over the previous two transfer windows.

Welbeck has just one year remaining on his current contract at the Emirates and has been linked with a £15m move to Everton, but speaking to TalkSport, former Arsenal star Ray Parlour reckons he will be an absolute bargain for any potential suitors:

“I think people forget he’s only 27. He should be in his prime now, he needs to play on a regular basis and whether he’s going to get that opportunity, I don’t think he will at Arsenal with the players in front of him.

“With the money bounding around now for players, like £50m-plus for not brilliant players, but average players, then £15m you’d think: ‘I’d take that chance.’

“I think he’s great for the dressing room. I think he’s a real lively guy, Danny… So he can bring that to the team as well. But I think that so many clubs would be in for Danny Welbeck.”