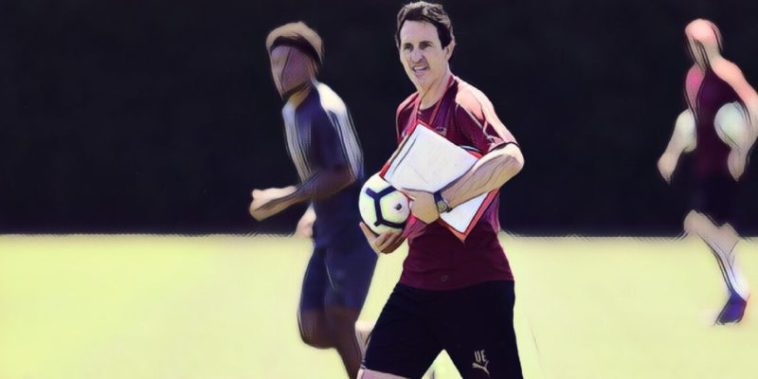 Despite the Emirates outfit winning their last two Premier League games, they have looked like a bit of a car crash defensively, with Emery’s side yet to keep a clean sheet in their four games and his insistence on playing out from the back through Petr Cech in particular causing major problems.

Seaman does however also accept that Emery is still dealing with a squad that has been mostly built by Arsene Wenger and will need time to stamp his authority on this Arsenal team, although he also admitted that many Gunners fans lack the patience to allow this to happen.

“Petr Cech has been highlighted as though he is messing it up but he’s also getting backpasses onto his right foot yet he’s a left-footed goalkeeper so the defenders need to think about that.

“It will take time, there’s no doubt about that because the players who are there now aren’t all Emery’s players. He needs to get the best out of them and then see what he needs to add to the team. That doesn’t happen overnight.

“Going into next season, that’s when you might see the best of it. At the moment, the Arsenal fans aren’t willing to wait that long – they want it now!

“But this way of playing out from the back worries me. We’re not confident with it.”