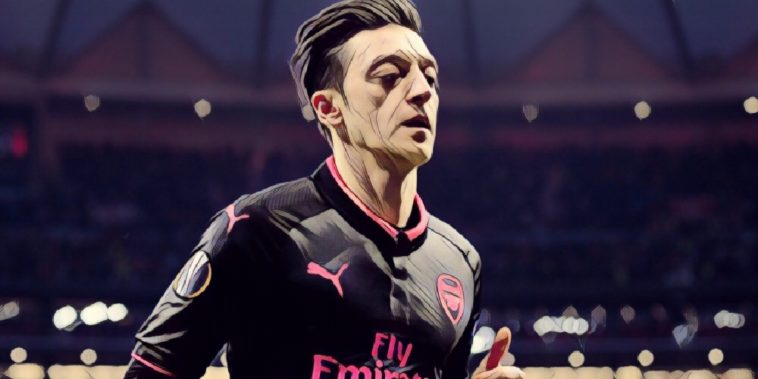 Mesut Ozil is not fit to wear the Arsenal shirt. That’s the message loud and clear from club legend, Martin Keown.

The German, who recently became the most highly paid player in the club’s history, was ineffective in the Wanda Metropolitano stadium, as Arsenal crashed out of the UEFA Europa League semi-finals.

Keown, who won three league titles under manager Arsene Wenger, said Ozil did not put in a “proper performance”. 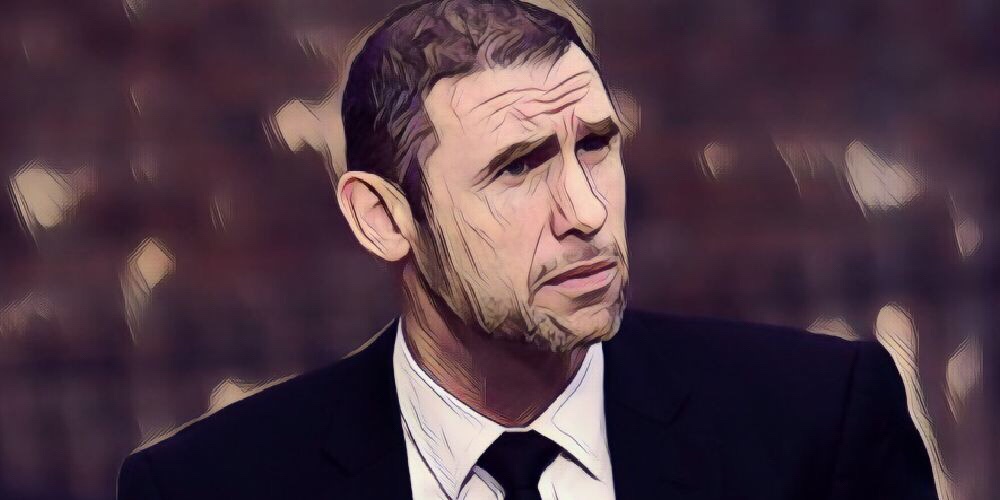 “I bet he doesn’t play again this season. He will have some emotional breakdown and won’t be able to play at the weekend.

“He wasn’t fit to wear the shirt for me tonight, and I have seen this a lot this season.”

Arsenal lost the game against Atletico Madrid 1-0, meaning a 2-1 aggregate defeat and elimination from the tournament, which had until now been the club’s final hope of securing Champions League football.

The Gunners are currently 14 points behind fourth placed Spurs with just three games to go, meaning it is mathematically impossible for them to qualify for Europe’s most prestigious tournament for a second successive season.