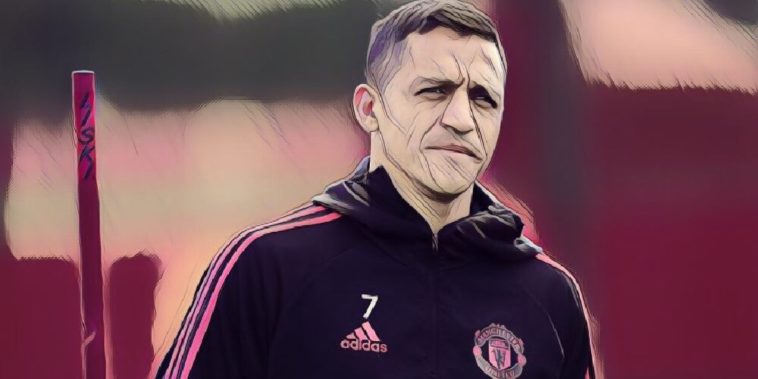 Arsenal legend Robert Pires has tipped Alexis Sanchez to leave Manchester United in January after his miserable time at the club.

Having made himself one of the top performers in the Premier League, Sanchez became English footballs highest earner when he decided to swap Arsenal for Manchester United back in January.

However, in his 10 months at Old Trafford though, the Chilean has struggled to replicate his Gunners form, managing to score just four goals so far.

Despite the 500,000 reasons that Manchester United give Sanchez every week to play for them, Pires thinks that he should have stayed at the Emirates where the style of play would be more suited to his talents.

“Alexis was very good, he’s an excellent footballer, but I also got to know him as a person and I can say that I loved knowing him, he is a friend. He stands out for his professionalism and that helped Arsenal to win several titles,” Pires told El Mercurio

“Honestly, it surprised me. For me, Sanchez had to stay at Arsenal, where he was one of our stars.

“I don’t know if he could say no to United, but I think the style of play of the London club suits his performances better. But you have to respect his decision.”

The Frenchman also thinks that Sanchez could end his short spell as a United player come the January transfer window.

“Yes, he’s going through a complex moment,” Pires added. “The relationship with the manager is always important, but it’s notable that there are complications between Jose Mourinho and him.

“When you’re a United manager and you have players like Paul Pogba and Sanchez, you have to take care of them, because in the end the only important thing is for the team to win.

“When there are problems, the most important and complicated thing, at the same time, is to sit down to talk and say things face to face.

“Sanchez doesn’t deserve to be on the bench or stay at home. We’ll see if he finds a solution in January, because he is not playing and he has to do it, since he is a wonderful footballer.

“Mourinho and Josep Guardiola are two coaches who know how to win and conquer titles, but now, City’s way of playing is higher than United’s and it could be that if Alexis went to Pep’s team his situation would be different.”